JASENOVAC THEN & NOW: BY WILLIAM DORICH

Purchase the Kindle edition of the book for $8.99,
click on the link below:

The Jasenovac Concentration Camp of WWII Croatia has been nicknamed by historians as the “Auschwitz of the Balkans.” The reader needs to be reminded that hundreds of thousands of Serbs were slaughtered in their fields, on the thresholds of their houses and burned to death inside their churches. Most Serbs were murdered by their own neighbors who were encouraged to kill by Roman Catholic priests who led the genocide of over one million victims.

The Jasenovac Concentration Camp of WWII Croatia has been nicknamed by historians as the “Auschwitz of the Balkans.” The reader needs to be reminded that hundreds of thousands of Serbs were slaughtered in their fields, on the thresholds of their houses and burned to death inside their churches. Most Serbs were murdered by their own neighbors who were encouraged to kill by Roman Catholic priests who led the genocide of over one million victims.

After Hitler brought Ante Pavelic to power in 1941, Pavelic created 34 “summary” courts throughout Croatia. He empowered every Croatian to arrest and kill Serbians without being charged with a crime. Any Croat could sit on these “courts,” including former convicts who issued arrest warrants and passed out death sentences. Mobile courts roamed the countryside in which Serbs were arrested, tried, convicted and hanged-within hours of their capture. Numerous photographs of this period show thousands of victims hanging from trees and lamp posts throughout Croatia and Bosnia. Not a single person was brought to justice for these crimes against humanity. While the crimes of Jasenovac have finally, after 55 years, become the subject of discussion at an American college, it is paramount that we do not over-emphasize Jasenovac, as the vast majority of Serbian victims in the Holocaust were eliminated without being prisoners of any death camp, and were spared the grotesque deaths at camps like Jasenovac where victims were bludgeoned to death to save bullets, or worse, slowly dismembered to the pleasure of their tormentors.

This book is the presentation of William Dorich at the First International Conference and Exhibition on the Jasenovac Concentration Camp sponsored by the Holocaust Resource Center at Kingsborough Community College, C.U.N.Y., New York. Its 60 pages reveal first person testimonies of some of the worse crimes of the 20th century including a partial list of 430 Roman Catholic priests who participated in the slaughters of tens of thousands of Serbs, then fled to Argentina with false passports created inside the “Vatican Ratline.” 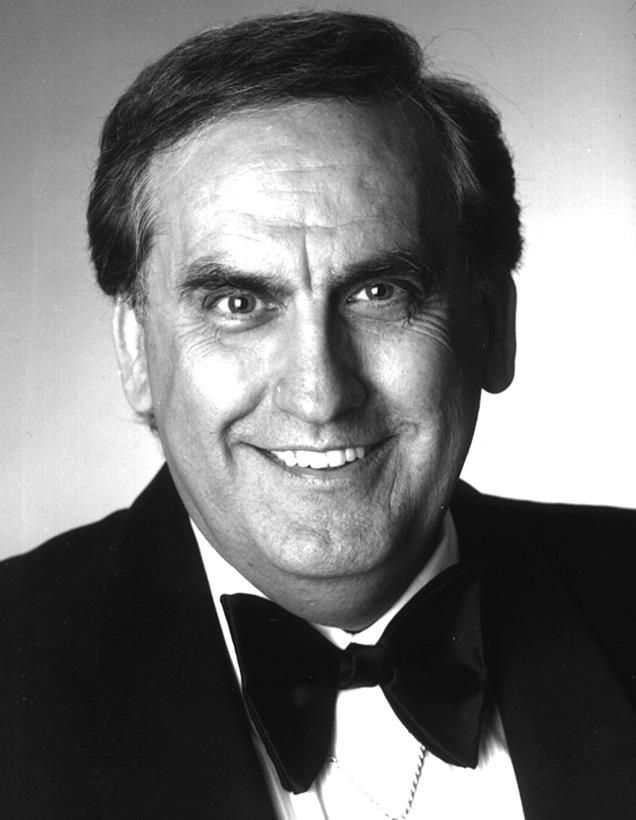 William Dorich is the author/compiler of the 1991 book, The Serbian Genocide-1941-45, with contributors, the late David Martin, author of The Web of Disinformation (1989) and the late Michael Lees, author of The Rape of Serbia (1989), Dr. Michael Mennard and Dr. Milan Bulajic, international attorney and considered a genocide expert by the United Nations. Mr. Dorich’s 1992 book, Kosovo, was written by 6 Balkan historians including: Dr. Dimitrije Djordjevic, Prof. Thomas Emmert, V. Rev. Mateja Matejic, Slavko Todorovich and Dr. Alex Dragnich, recipient of the Thomas Jefferson Award for Distinguished Service to Vanderbilt University. The book was published by the Kosovo Charity Fund in association with I.O.C.C.-International Orthodox Christian Charities. Proceeds from the sale of the book were used to aid the more than 30,000 Serbian orphans of the Bosnian Civil War.

In 1994, with such contributors as Peter Brock, Yossef Bodansky, Major Richard Felman USAF (Ret.), Dr. Peter Maher, Dr. Michael Mennard, Dr. Raju G. Thomas, Mr. Dorich compiled the book, The Suppressed Serbian Voice and the Free Press in America, published by the Serbian American Voters Alliance. Mr. Dorich’s current books include, A Brief History of Serbian Music in its second edition and Hilandar’s Octocentenary which commemorates the 800th anniversary of the Hilandar Monastery on Mt. Athos. On Easter Sunday, 1997, the Holy Synod of Bishops of the Serbian Orthodox Church bestowed The Order of St. Sava on Mr. Dorich, the highest recognition given to a lay person by the Serbian Orthodox Church. He is also the 1997 recipient of an Award of Merit by the Serbian Bar Association of America. His views have published in the American Srbobran, Washington Times, Washington Post, Arizona Republic, Wall Street Journal, International Herald Tribune, Chicago Tribune, American Bar Association Journal, and Heritage Southwest Jewish Press.