Our mission at GM Books is to provide a secure and supportive environment for either first-time or experienced authors who wish to see their manuscripts come to fruition rapidly and without the traditional delays or worse, abandonment of a manuscript by a major publisher.

By selecting GM Books you are assured of an association with a full service company in which you are a participant in the publishing process and in total control of the development of your manuscript through our professional guidance. 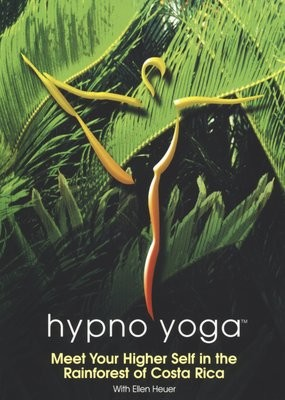 Founded in Los Angeles in 1985 by Anita and William Dorich, the company was formed to offer an alternative to hundreds of rejection letters, and the pitfalls of conventional publishing in which the author surrenders all creative and editing rights. Learn how to self-publish a book. Unlike the usual 10% royalty offered by major publishers, our authors receive 30% or 50% of the net proceeds from the sale of their book based on which publishing options the author selects.

As author of 11 book, 8 on Balkan history, music and two World Wars he is the recipient of a Pulitzer for “Witness to War” the book he produced for the Los Angeles Times. GMBooks has receive 7 Best-Selling titles, 3 were among William Dorich’s 11 titles. His own venture into collaborative-publishing became the impetus for forming the company as he was eager to form a top self-publishing book company.

Anita Dorich, Research and Project Director for GM Books, received a BSW from San Francisco State University and has had postgraduate training at U.C. Berkeley and U.S.C., with a background in professional counseling in the motion picture industry. She joined GM Books in 1991. Her expertise is in assisting and guiding the creative personality. She has overseen editing and production on more than 70 titles. 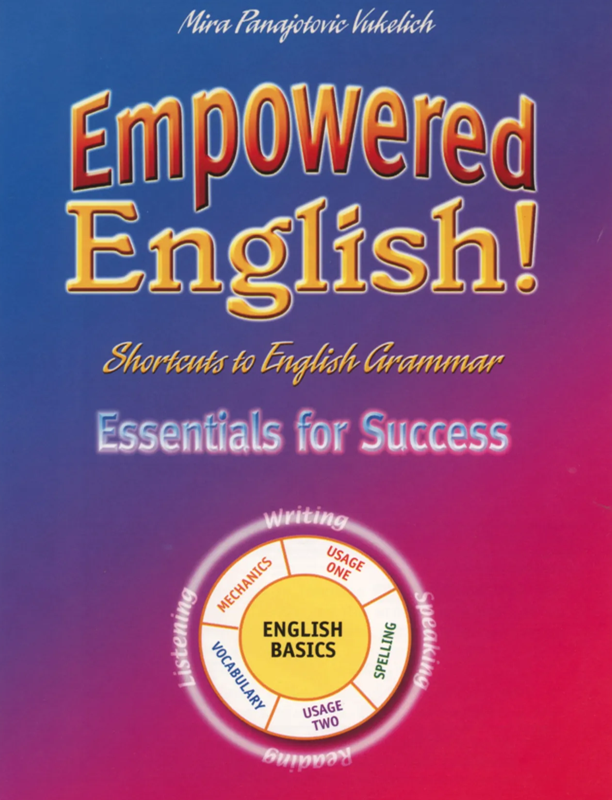 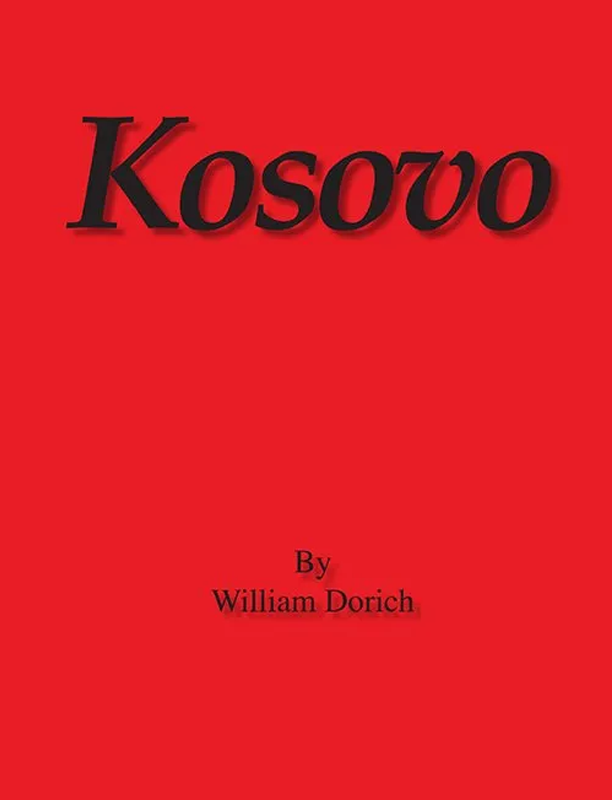 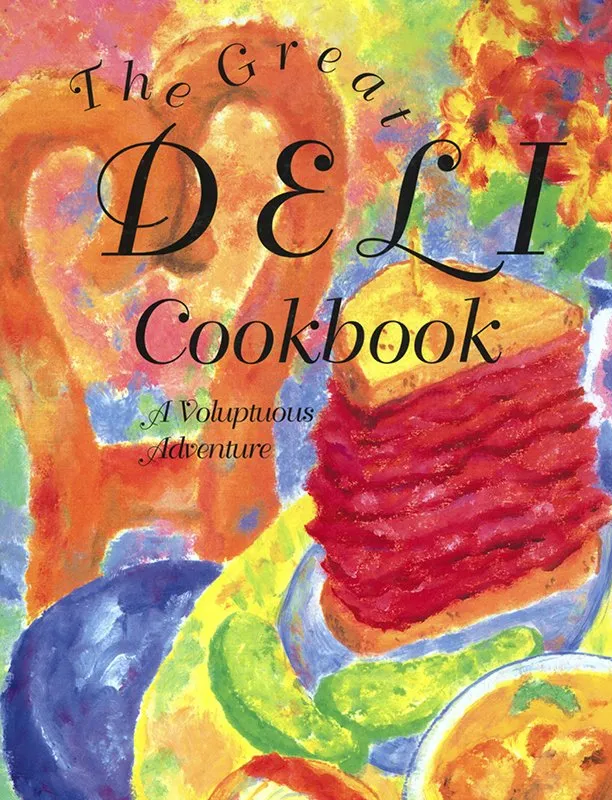 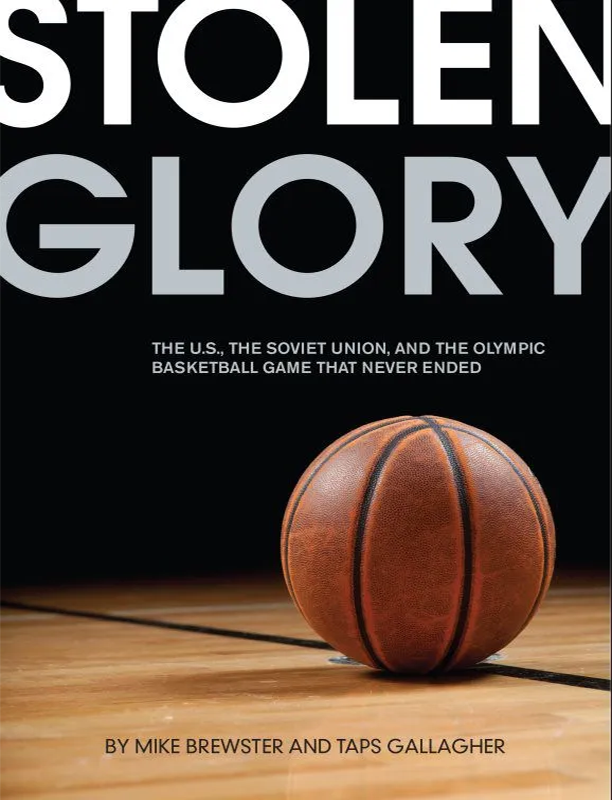 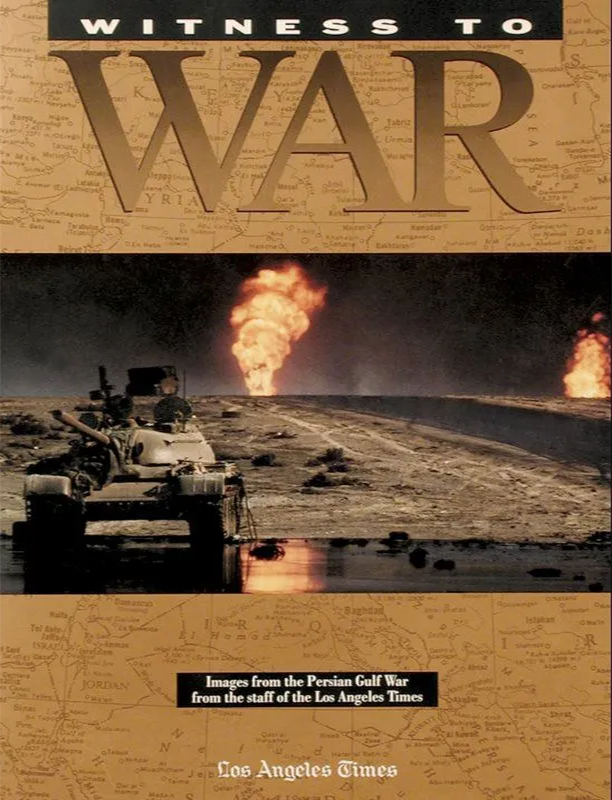 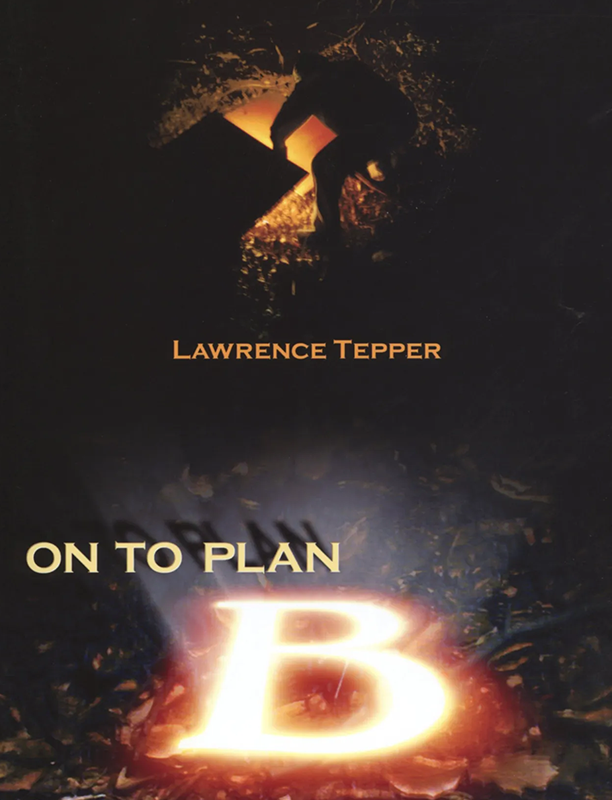 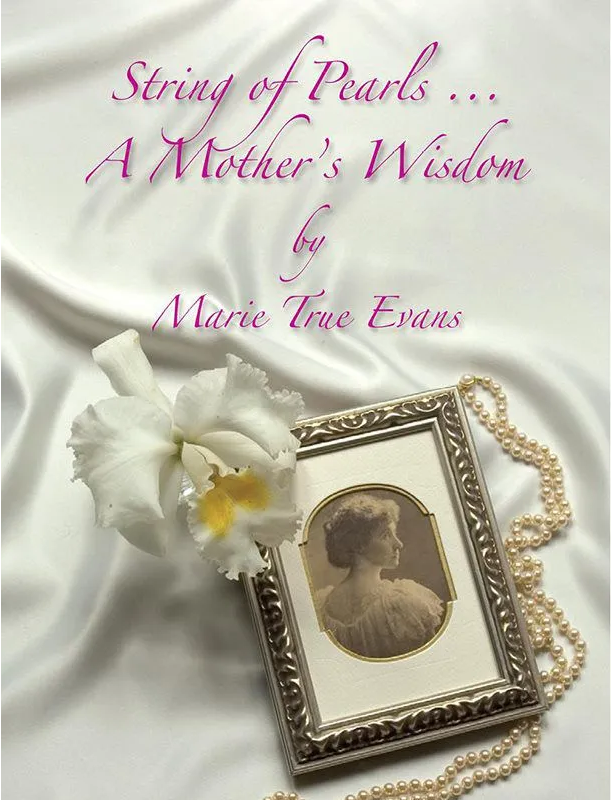 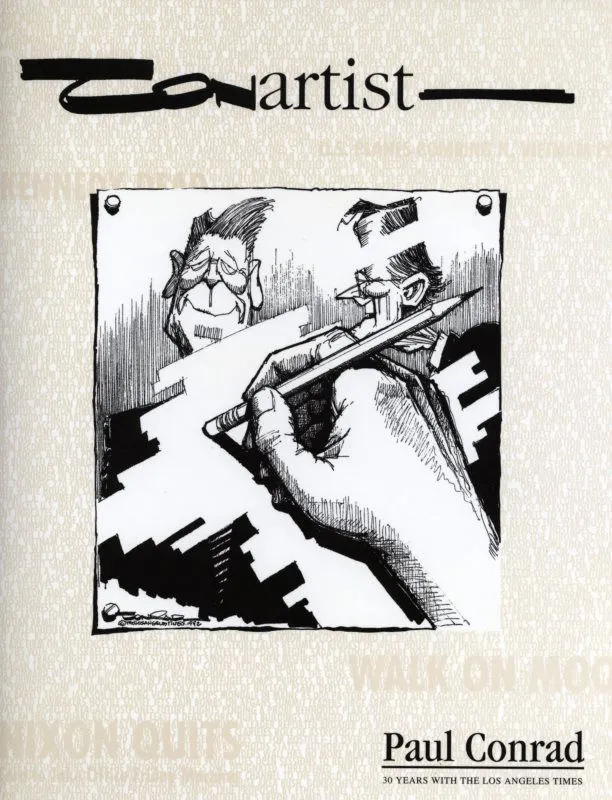 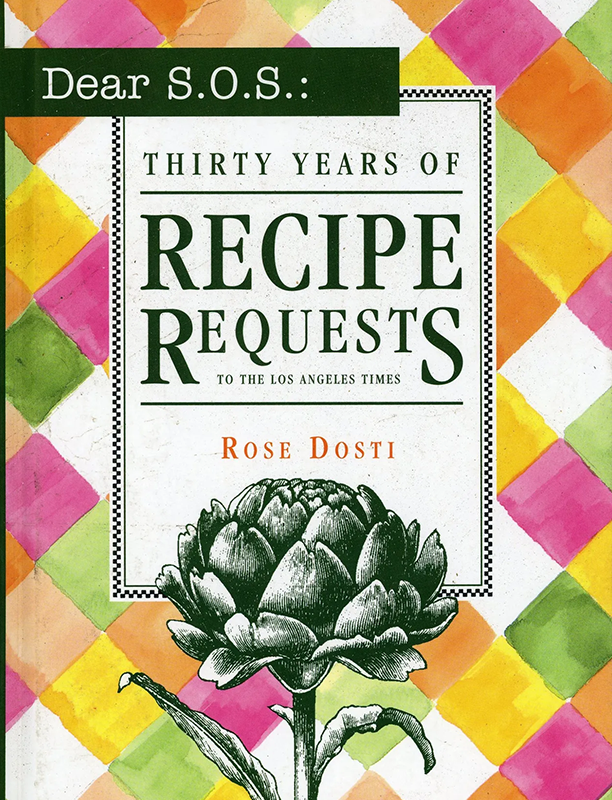 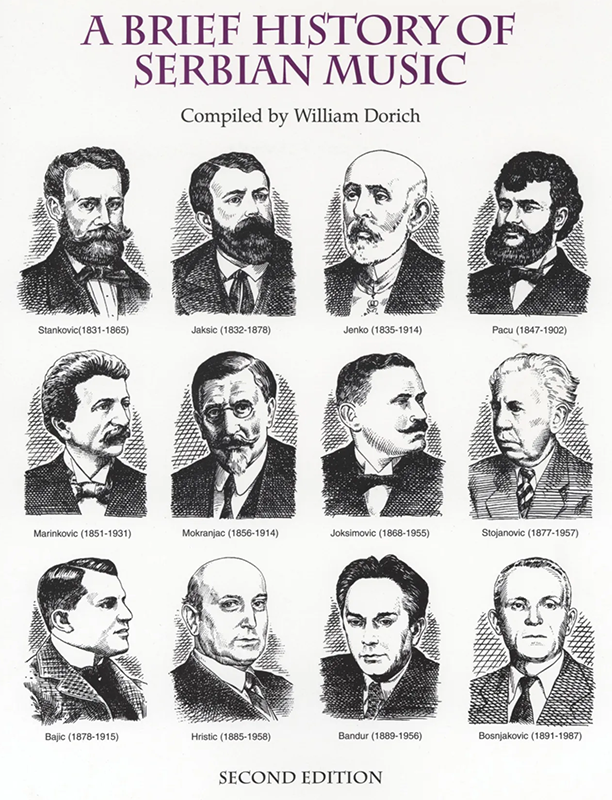 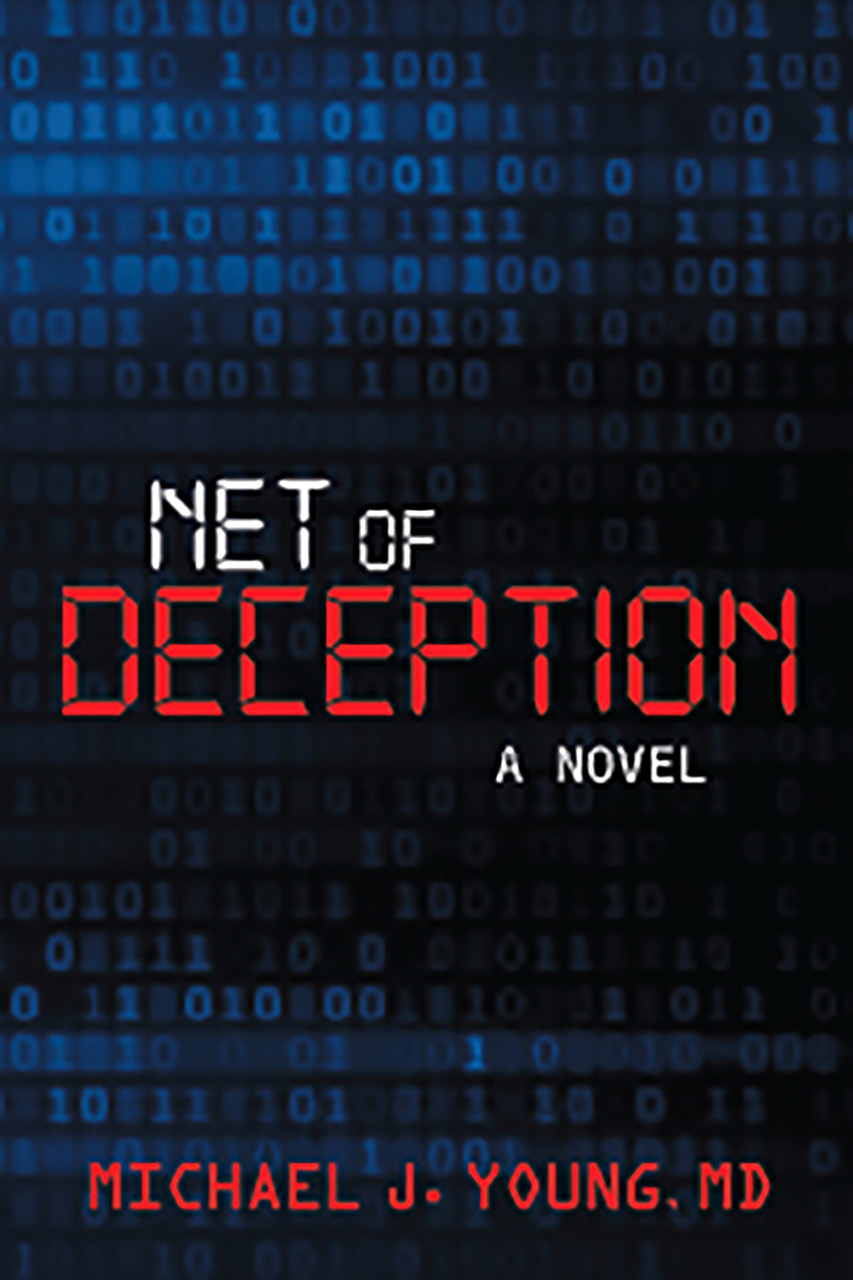 GM Publisher William Dorich continues success with his newest title, Balkanization. His book, Defeat Foreclosure is a ‘Best-Seller” in its 3rd edition as is, Jasenovac Then & Now: A Conspiracy of Silence. The Geek by motion picture script doctor, Jonathan Latt has entered into “Best-Selling” territory and foreign writer Nebojsa Vujovic, Serbian Ambassador with his important historical book, Last Flight from Dayton, the ‘Behind the Scenes’ story on the Peace negotiations after the Balkan Civil Wars of the 1990s. 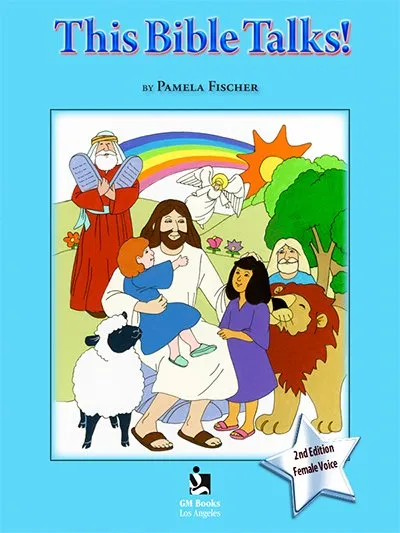 GM was a pioneer in Collaborative-publishing in 1985 and the company continues to make new and innovative publishing advancements. In the 1990s GM Books was one of the first publishers to offer eBooks on CD Rom with a series of digital camera eBooks such as the Nikon Coolpix, Nikon D70, Sony CyberShot, and the Canon 350XT, many of which became best-selling eBooks by Peter iNova. In 2008, GMBooks introduced the FIRST “Press & Play” Talking Bible, a storybook for preschool-aged children by Pamela Fischer and a bi-lingual book entitled Tim and Kim by Kay Nord. Our newest children’s book, Adventures of Rose: Life Lessons by 8-year-old Hannah Sauerteig. 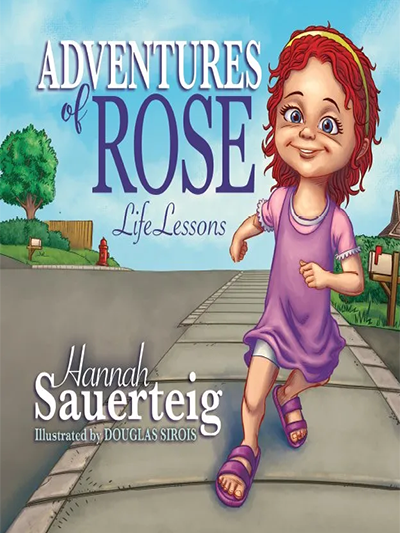 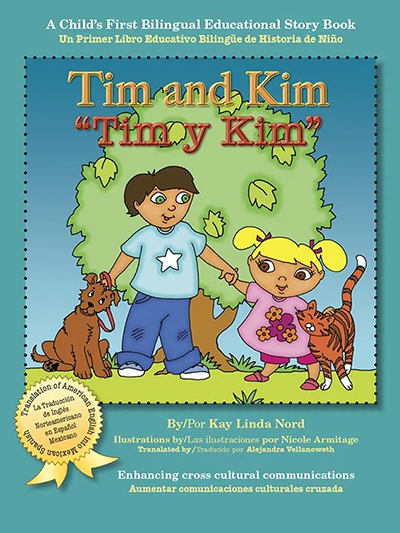 Newest titles with a medical theme: The Illness of Medicine by Michael J. Young, M.D., a doctor who gave up his 30 year practice due to Big Pharma and the strangulation of the Insurance Industry. The book won “Best of Los Angeles 2019.” Medical Access by Richard Saul Wurman was given to new insurance policyholders to AMI. The Nursing Home Crisis by William Dorich was written after the wrongful death of a family member in a nursing home as a guide to aid those placing a loved one into a facility. The book has become a Best-Seller. Consequence of Murder by Michael J. Young, M.D. is his first self-published novel and is a murder mystery with a medical theme. 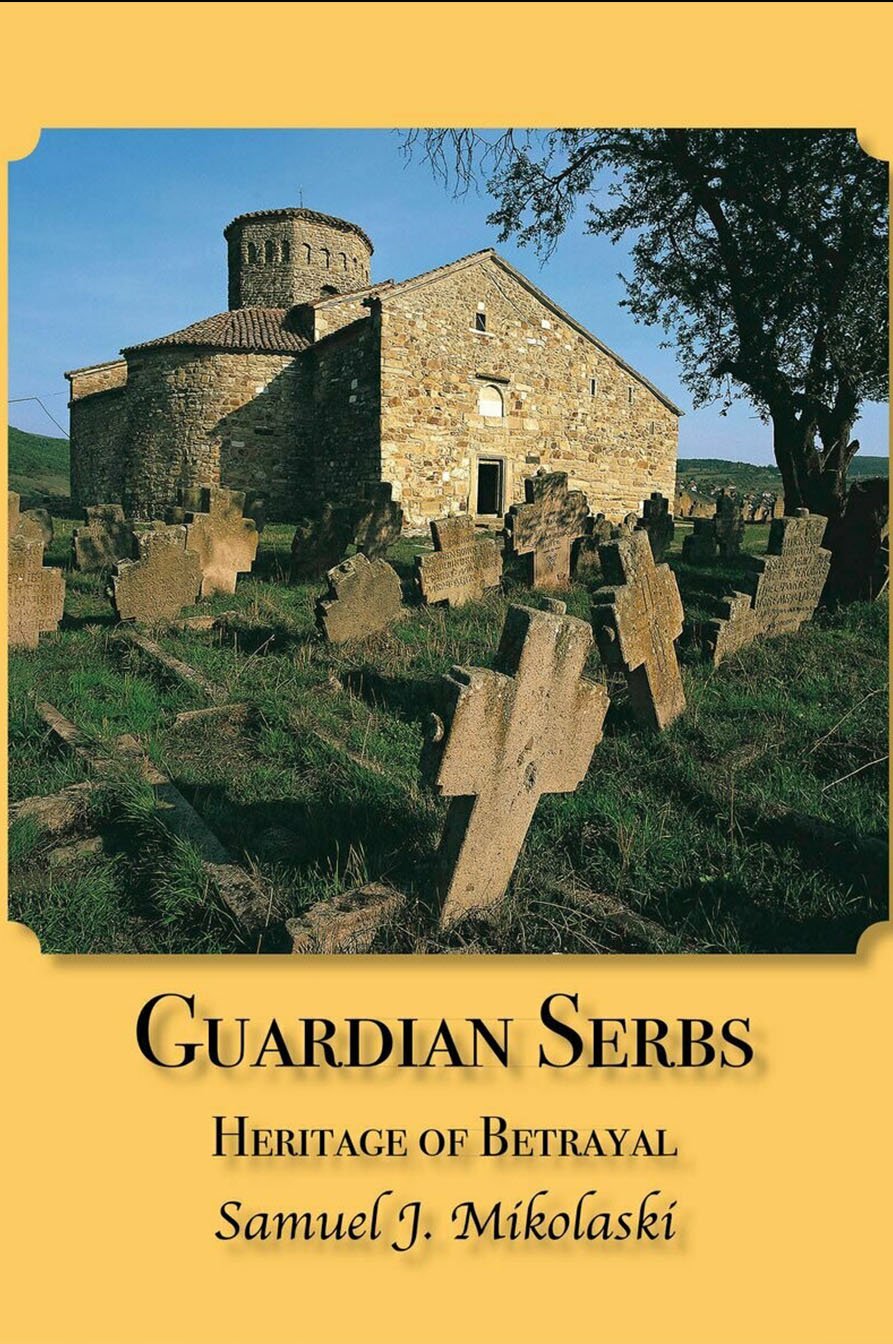 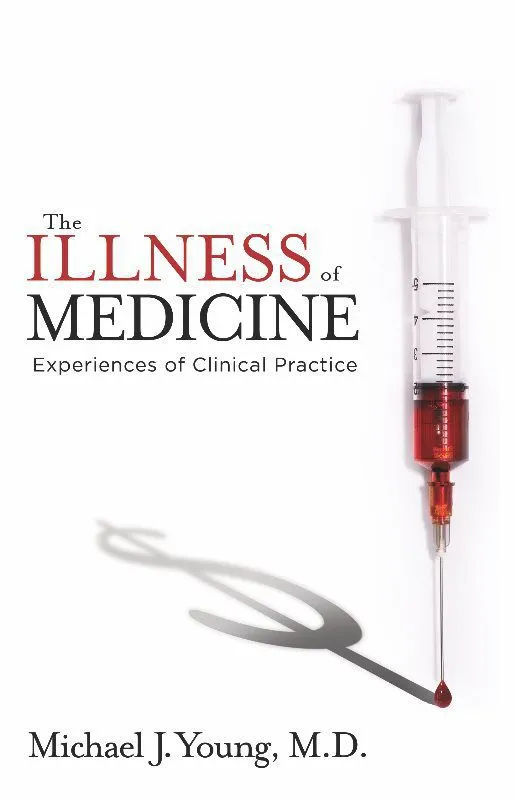 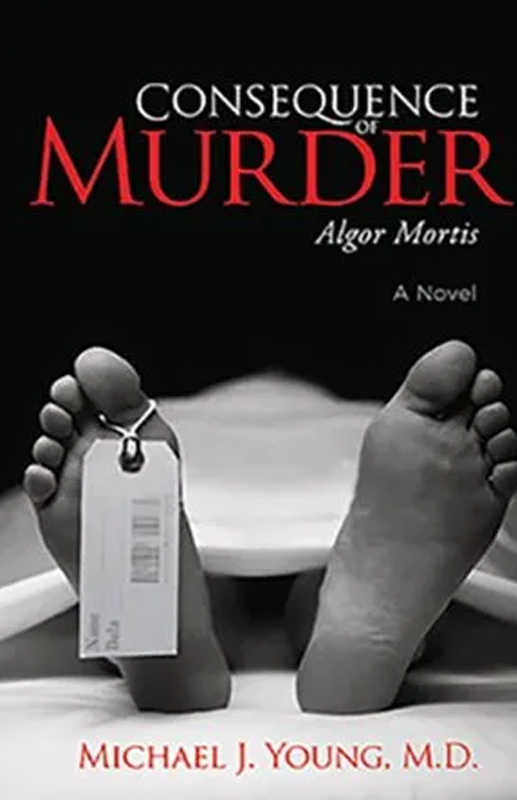 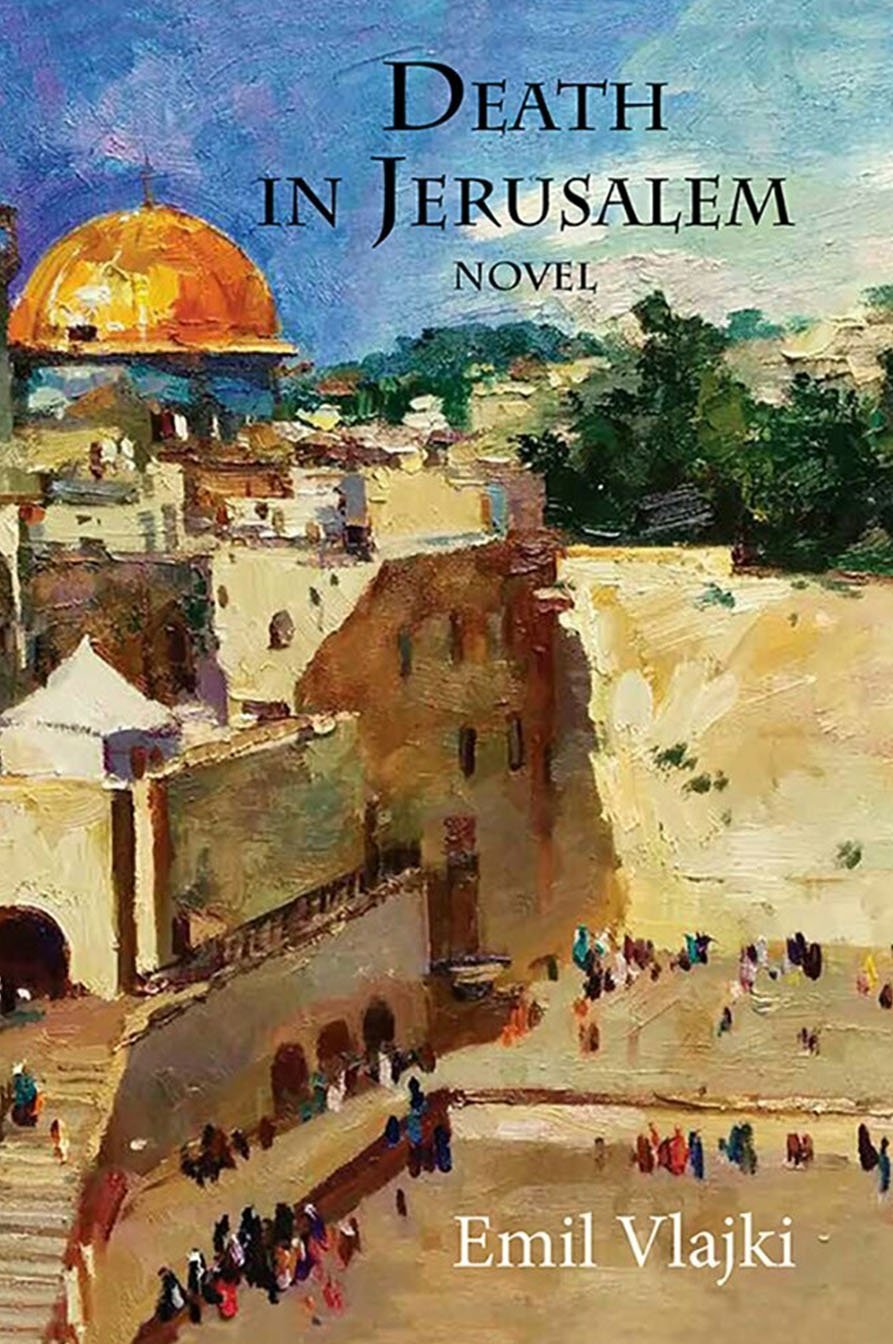 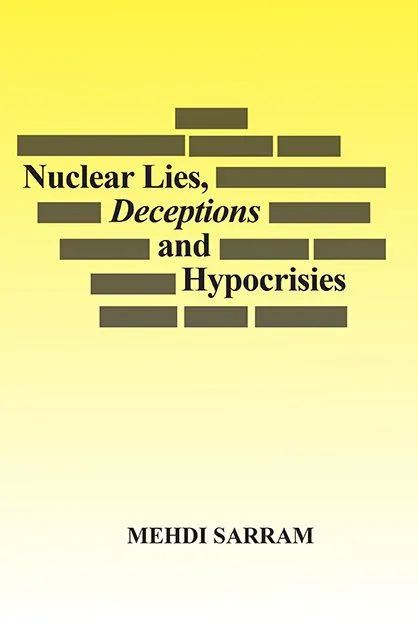 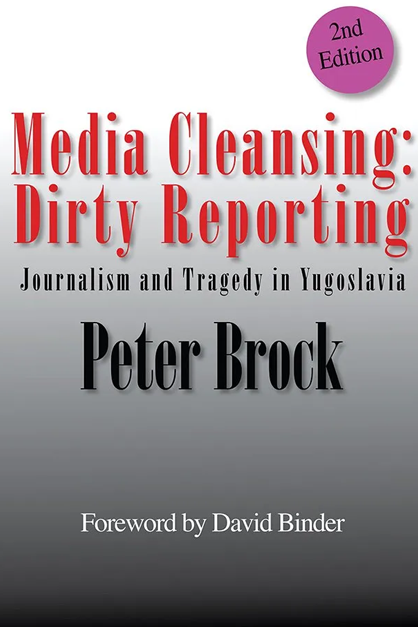 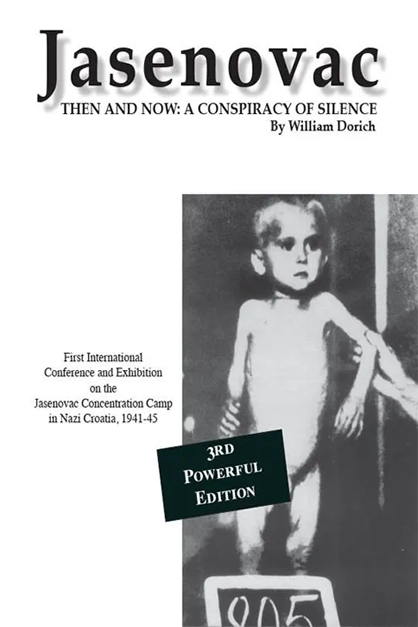 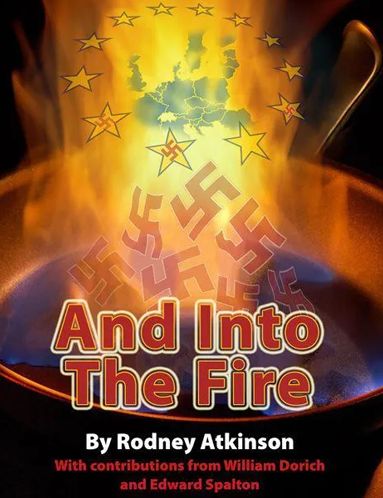 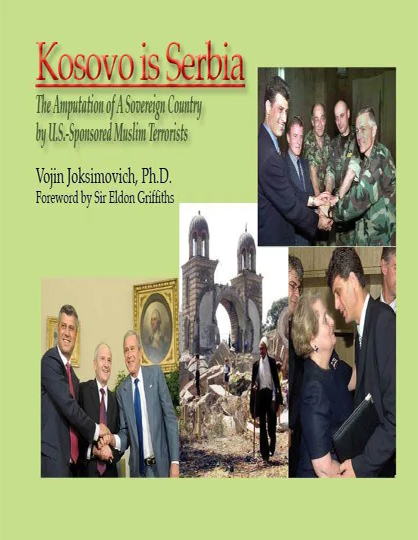 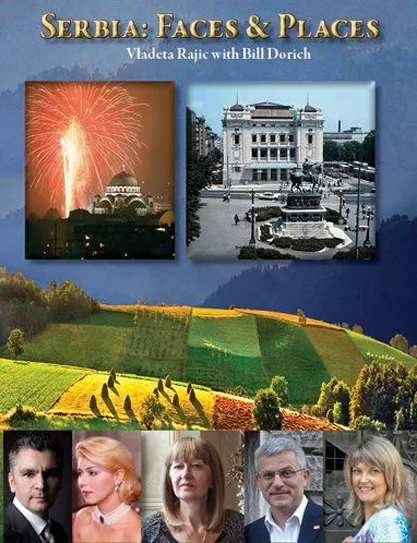